Twenty years ago tomorrow, we will be celebrating the twentieth anniversary of the Dreamcast’s launch in North America. Yes, the console had already come out in Japan in 1998, but this was when it finally reached popular consciousness. 9/9/99 was, at the time, the single biggest day in retail history. The world had never seen anything like it. Unfortunately, the dream did not last long and the DC was killed as 2001 drew to a close. As its challenge to the industry lasted only about three years and a half, the Dreamcast stands as a perfect capsule of an unforgettable and irrecoverable moment of gaming: when the industry was already big but not yet mature. The Dreamcast was also the last hooray of one of gaming’s “founding” hardware companies, SEGA, its final big push in consumer electronics. 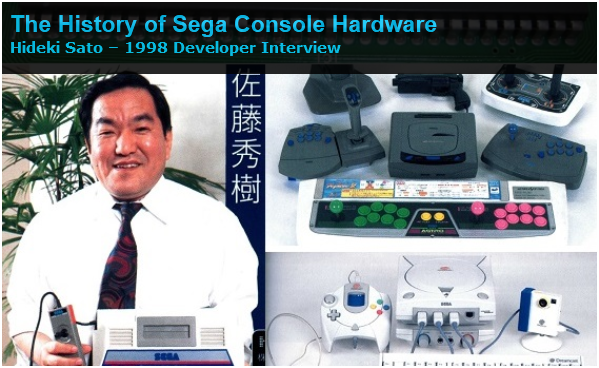 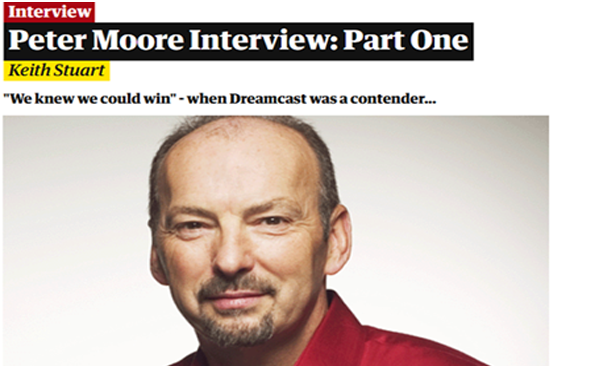 Please click in one of the images above to be directed to the corresponding interview.

There were 619 games released for the Dreamcast in all its regions during the console’s lifetime. Its best-selling game was Sonic Adventure, with 2.5 million units sold.