The game industry is changing from its very cores… Google has announced Google Stadia; a platform of cloud gaming. But what it is exactly and what should we expect out of it?… Coming’ up next is the answer to all these. 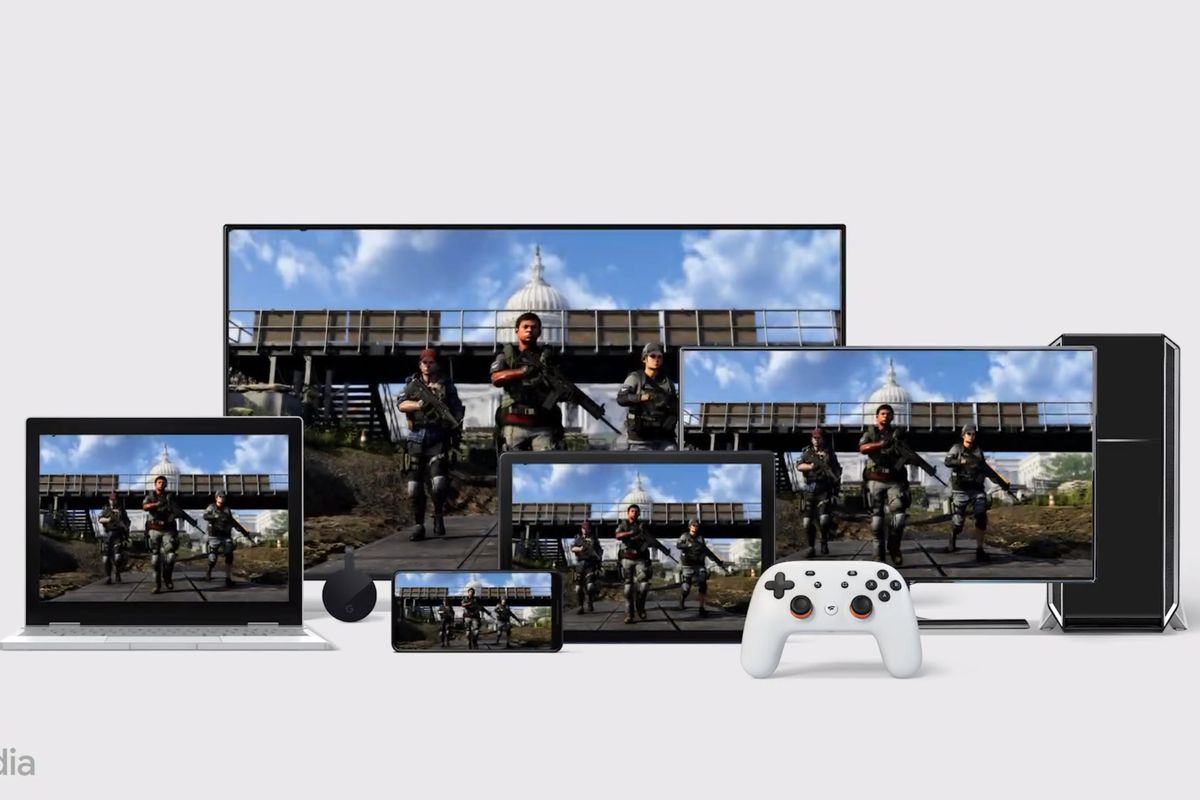 Google Stadia is a platform announced by Google which gives you the ability to play games through the internet. Game of your choice will be run on Google servers and it will be streamed to you alive. So what is the meaning of all these?… It means that without any setup progress, without any system requirements, with only a good internet connection you will be able to play cutting edge games. Awesome right?… Well, the good news keeps pouring in; thanks to this technology you will be able to play your game on your PC, on your TV and even on your phone! However, to play on TV you will need a Stadia controller.
Stadia Test works are still on the process however you will be able to reach the service in certain countries. Currently, you will be able to get your hands on Google Stadia Founder’s Edition which will give you membership for Pro plan, extra membership which you can gift and a limited edition Stadia Gaming Pad. So, what are all these plans? Google announced that there won’t be any free games on Google Stadia. However, you will be able to buy games like Steam and play as you like. Moreover, if you are willing you will be able to reach various games with a Pro plan. Paying each month a small fee for various games is a tempting offer for many gamers. Especially tempting, considering the ability to play at any time on almost anything!

Cloud Gaming is a promising system, especially loosing all the expensive system requirements would be awesome. However, those who play must have a proper internet connection which might be a problem. One way or another, it is certain that Google Stadia is coming as a game-changer.
If you are interested in Google Stadia Founder’s Edition you must first make sure that you are in one of the countries which you can use Stadia Founder bundle. Buying it in one of the golden countries than moving to your home country will not work. Google stated clearly that global release is soon to become and those who are not in certain countries should not buy Google Stadia Founder’s Edition.
Hopefully, we will be able to enjoy cloud gaming both multiplayer and single-player very soon. Can’t wait to have it!…